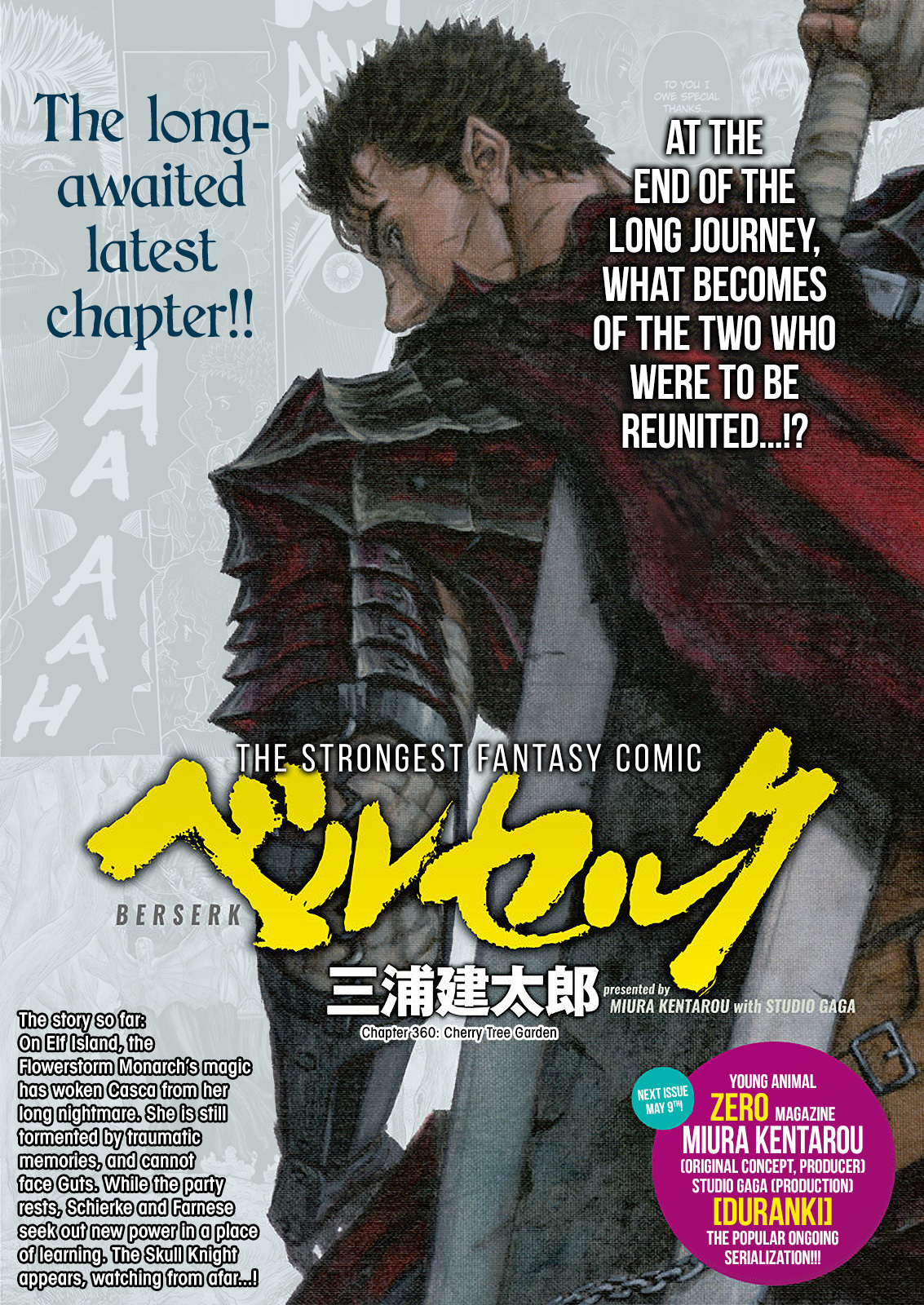 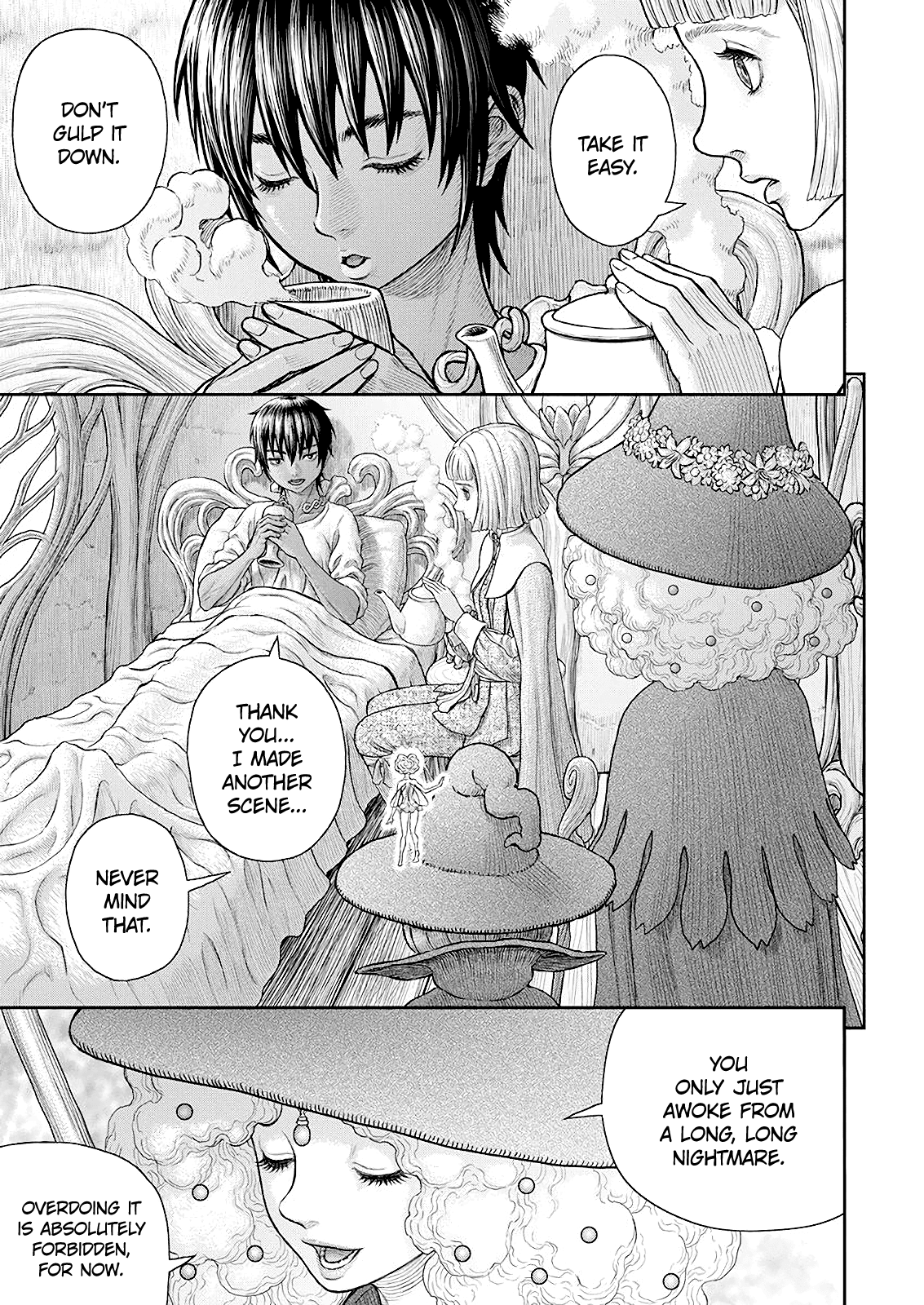 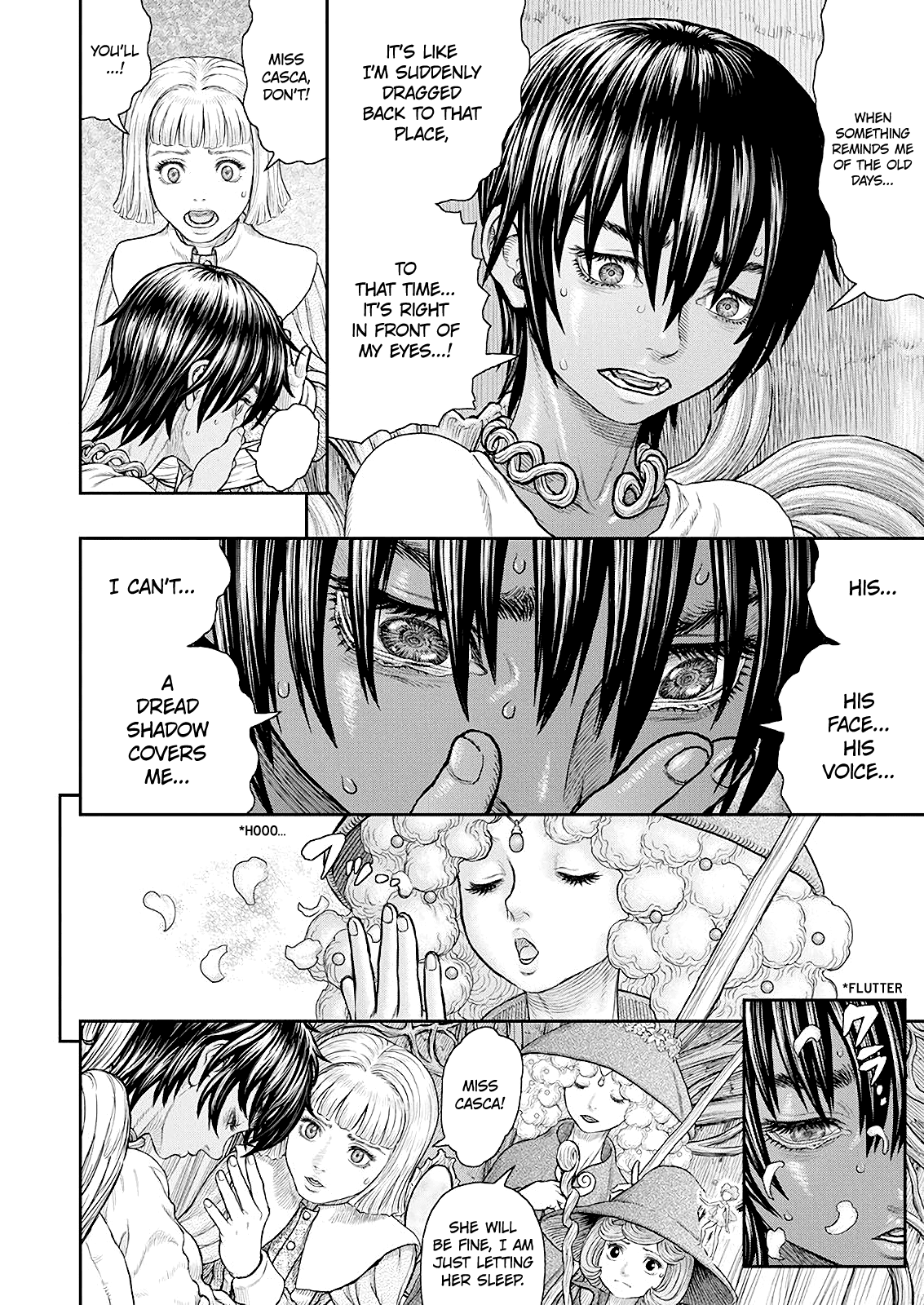 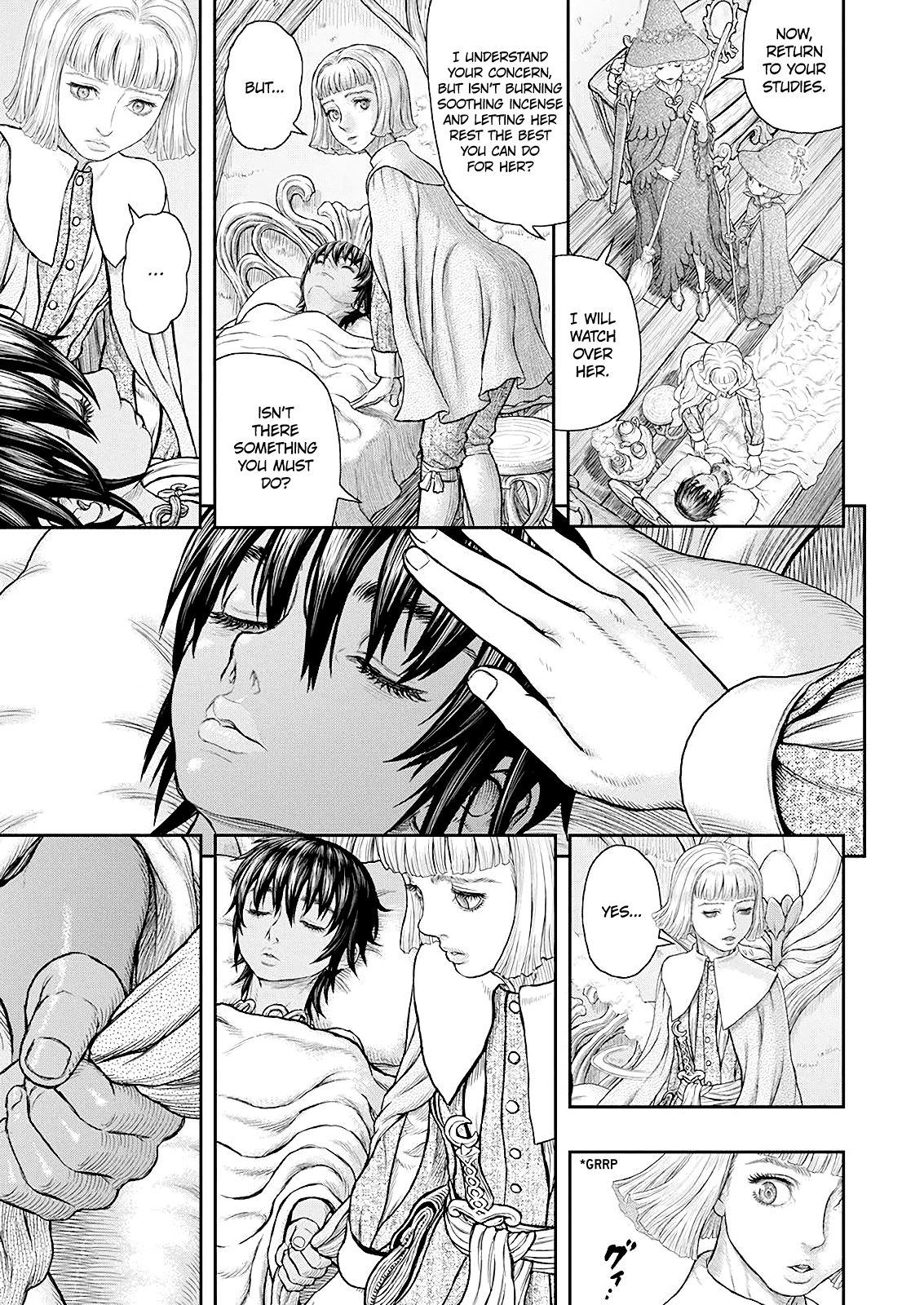 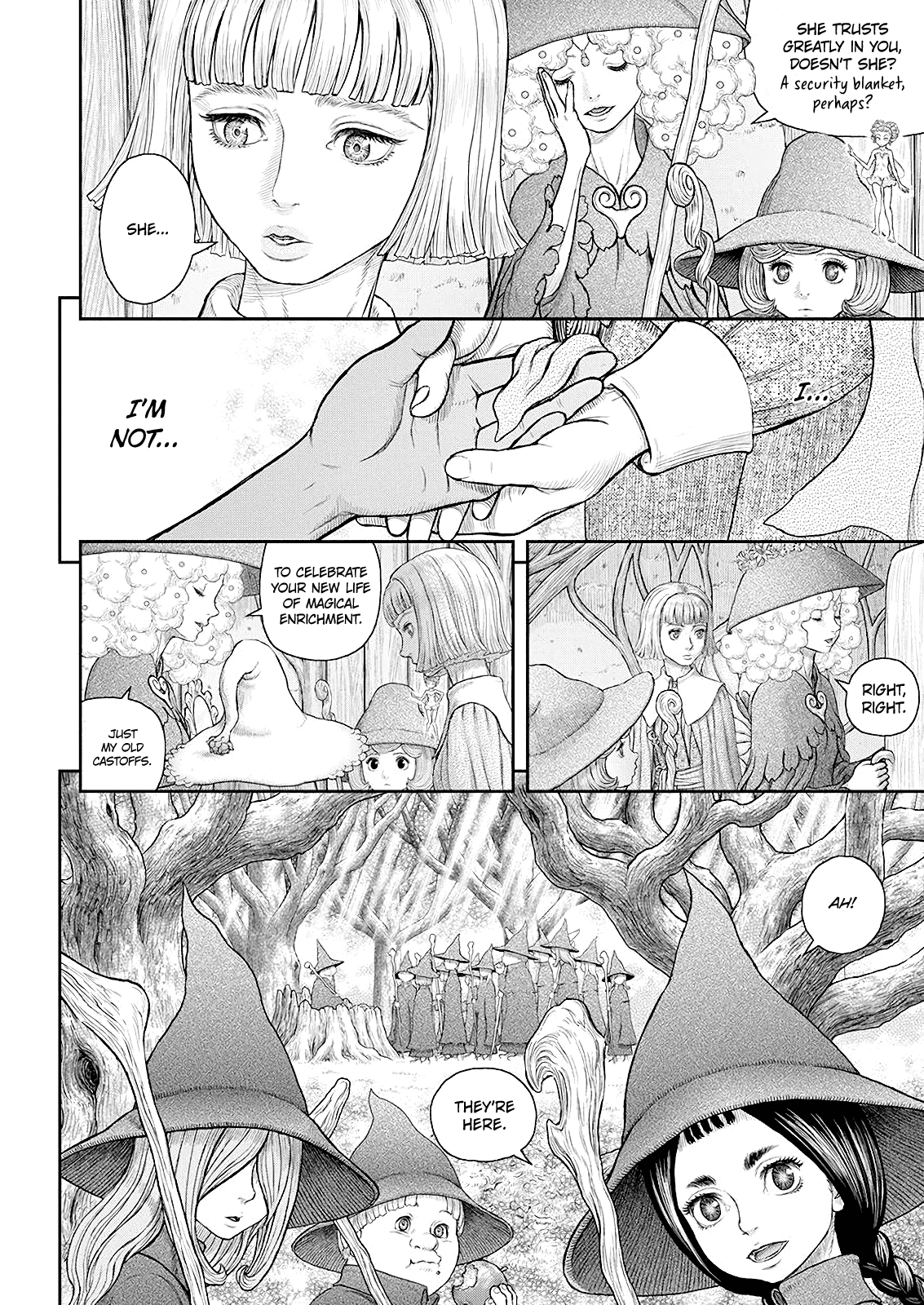 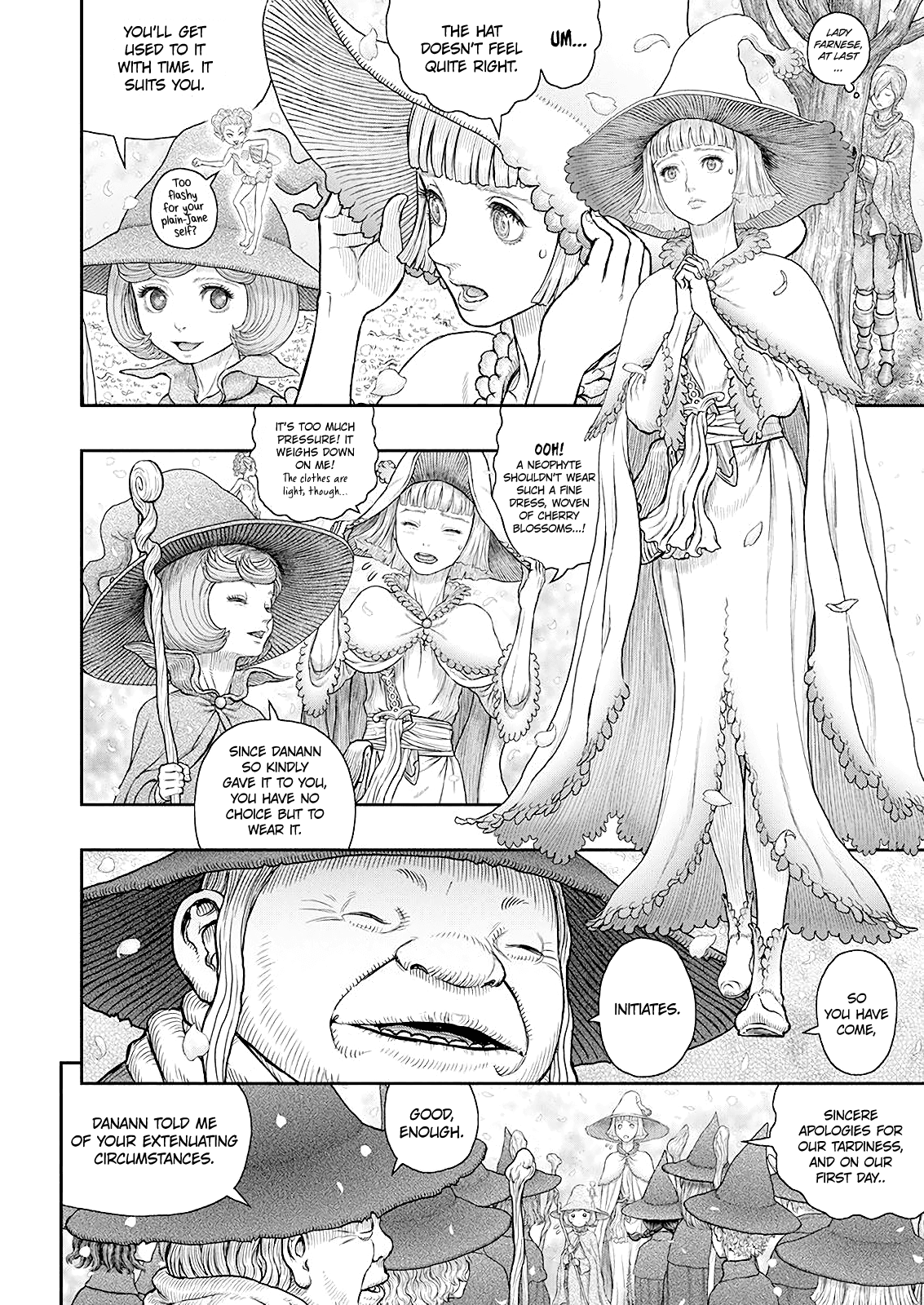 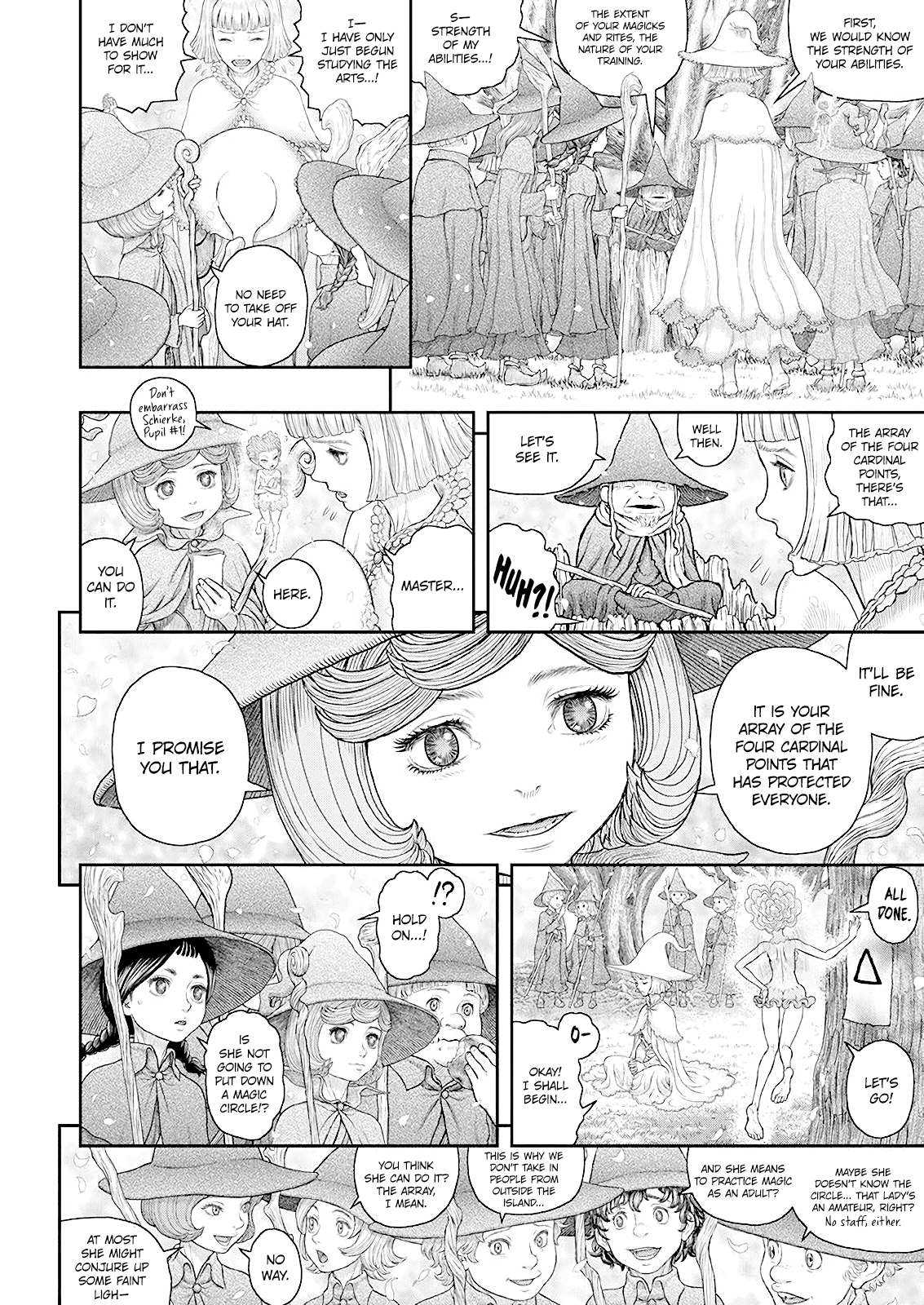 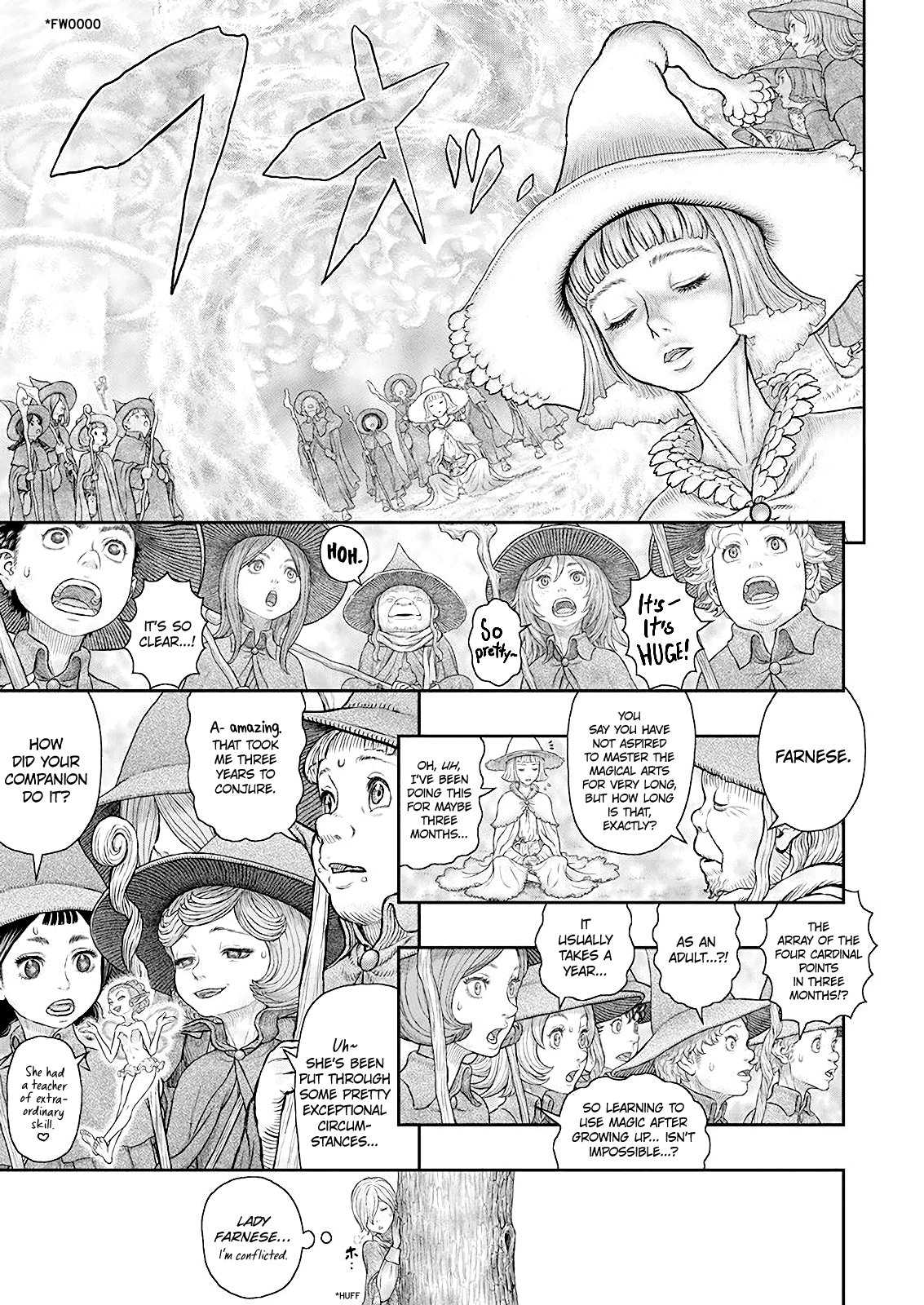 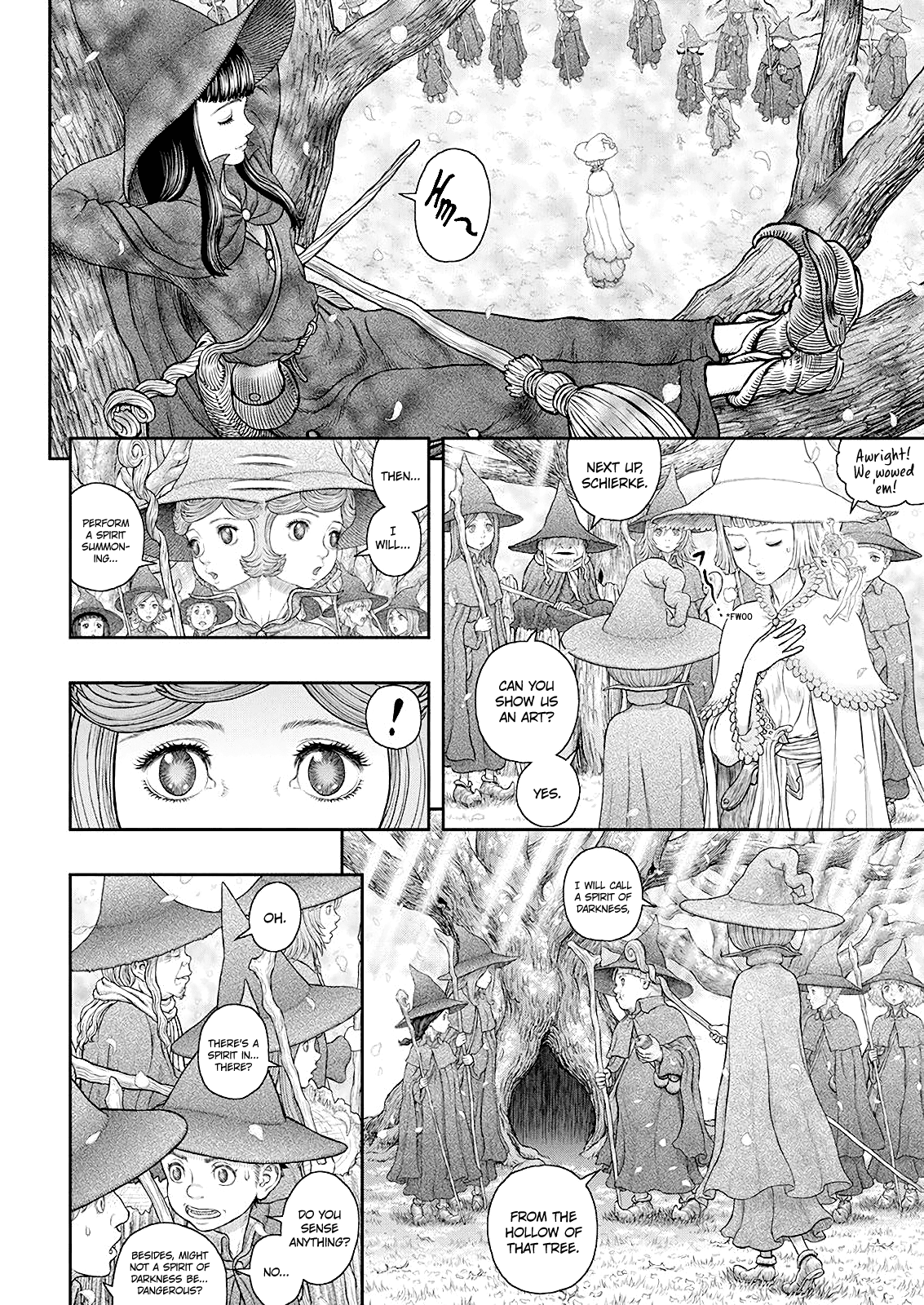 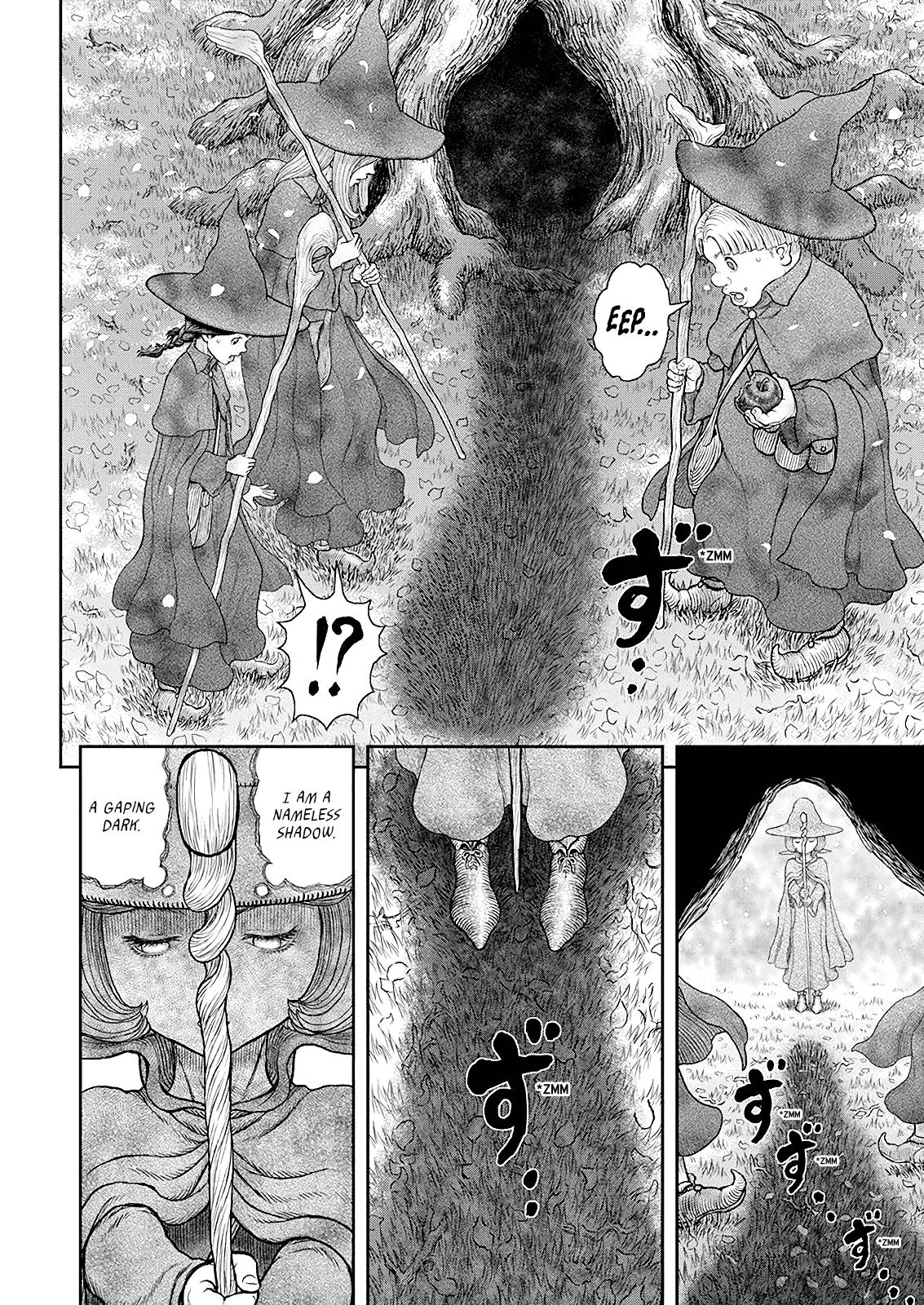 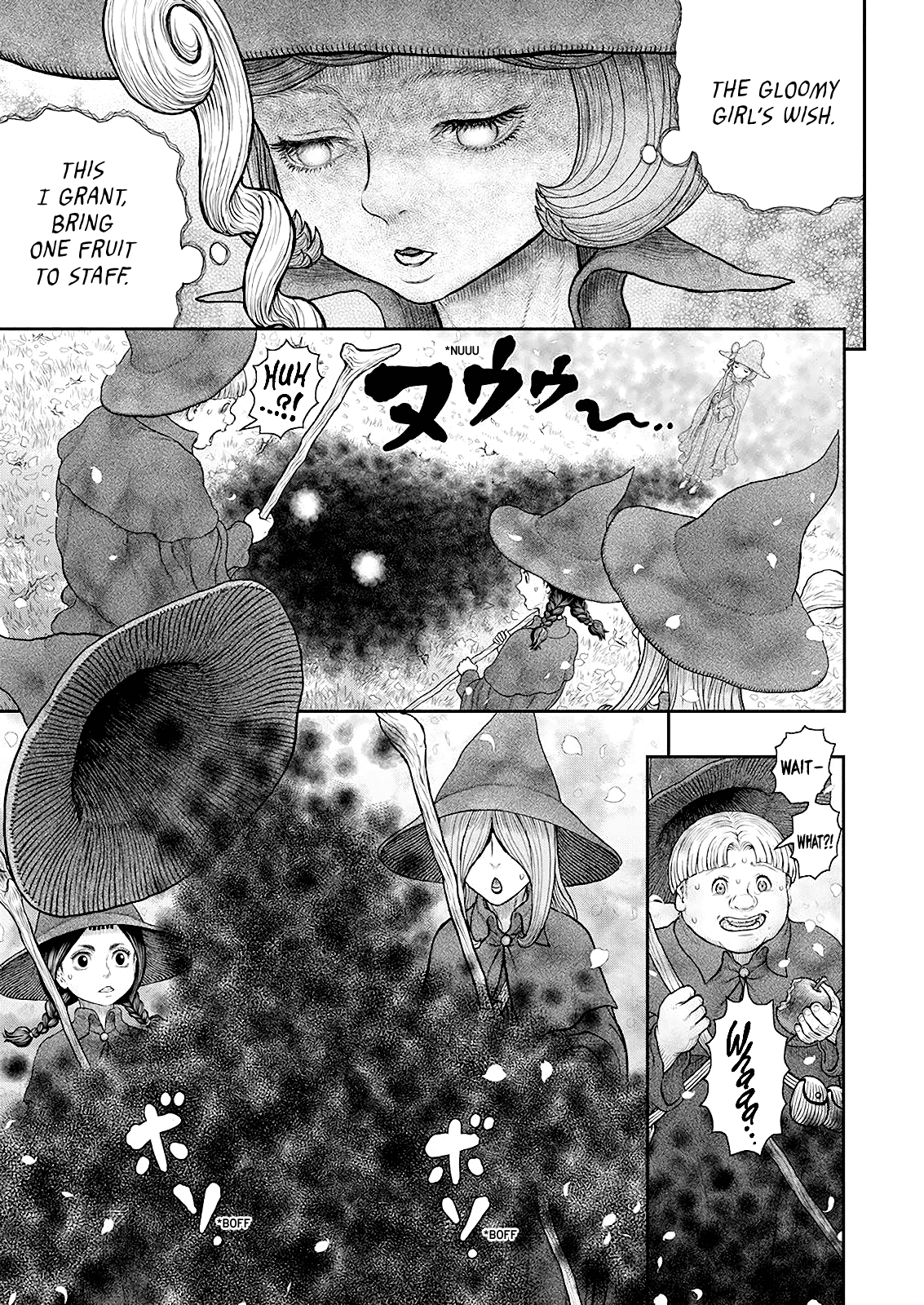 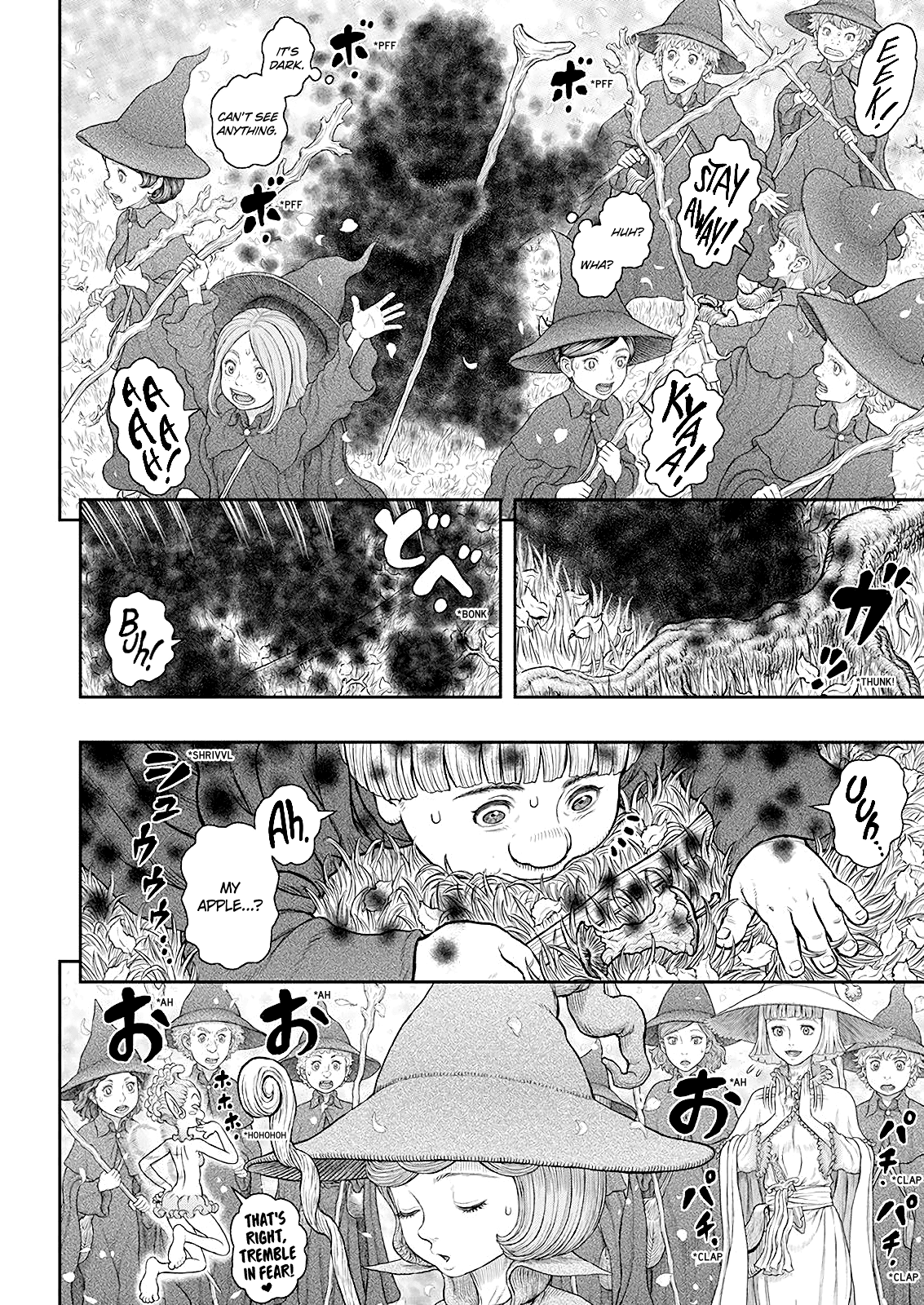 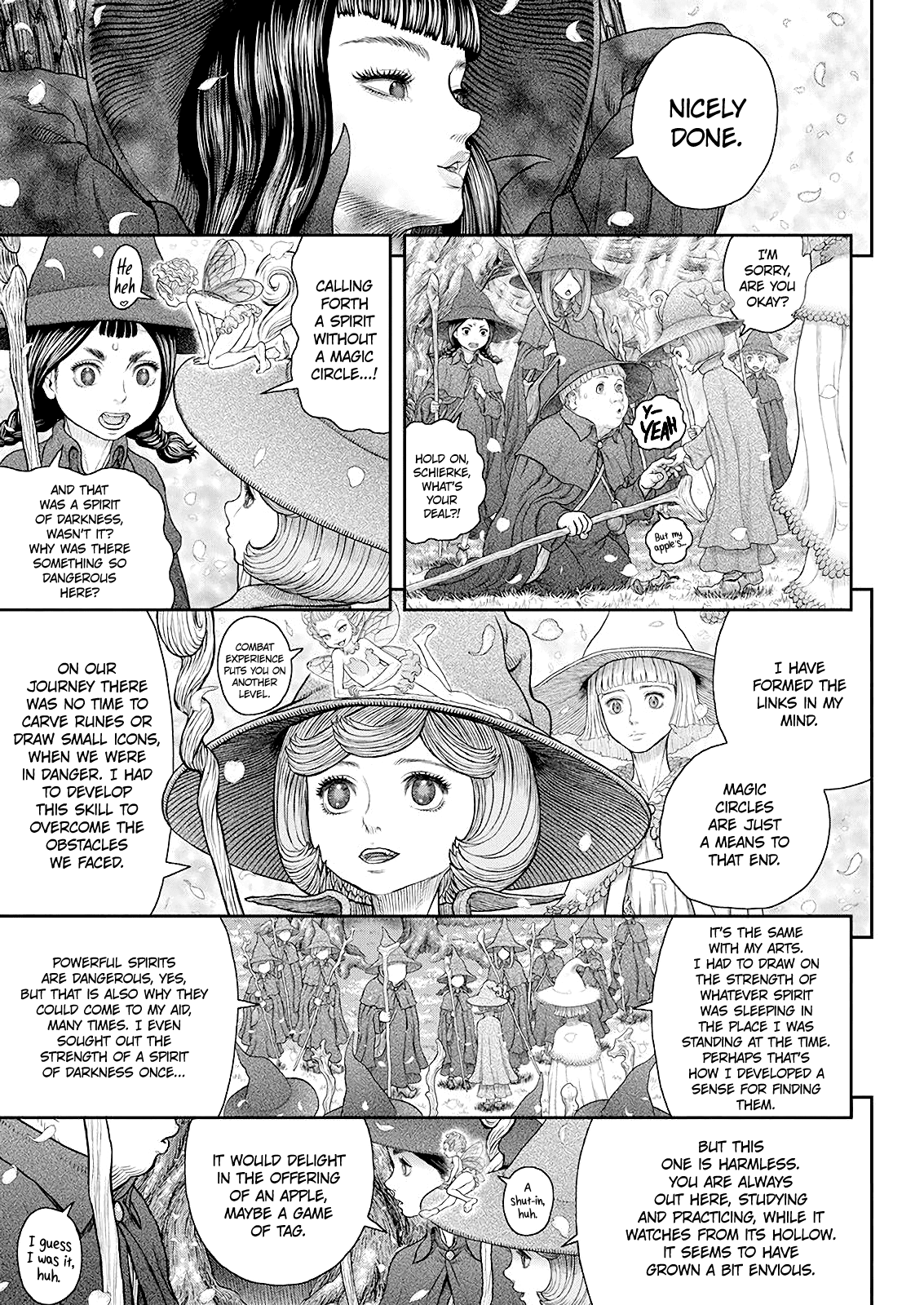 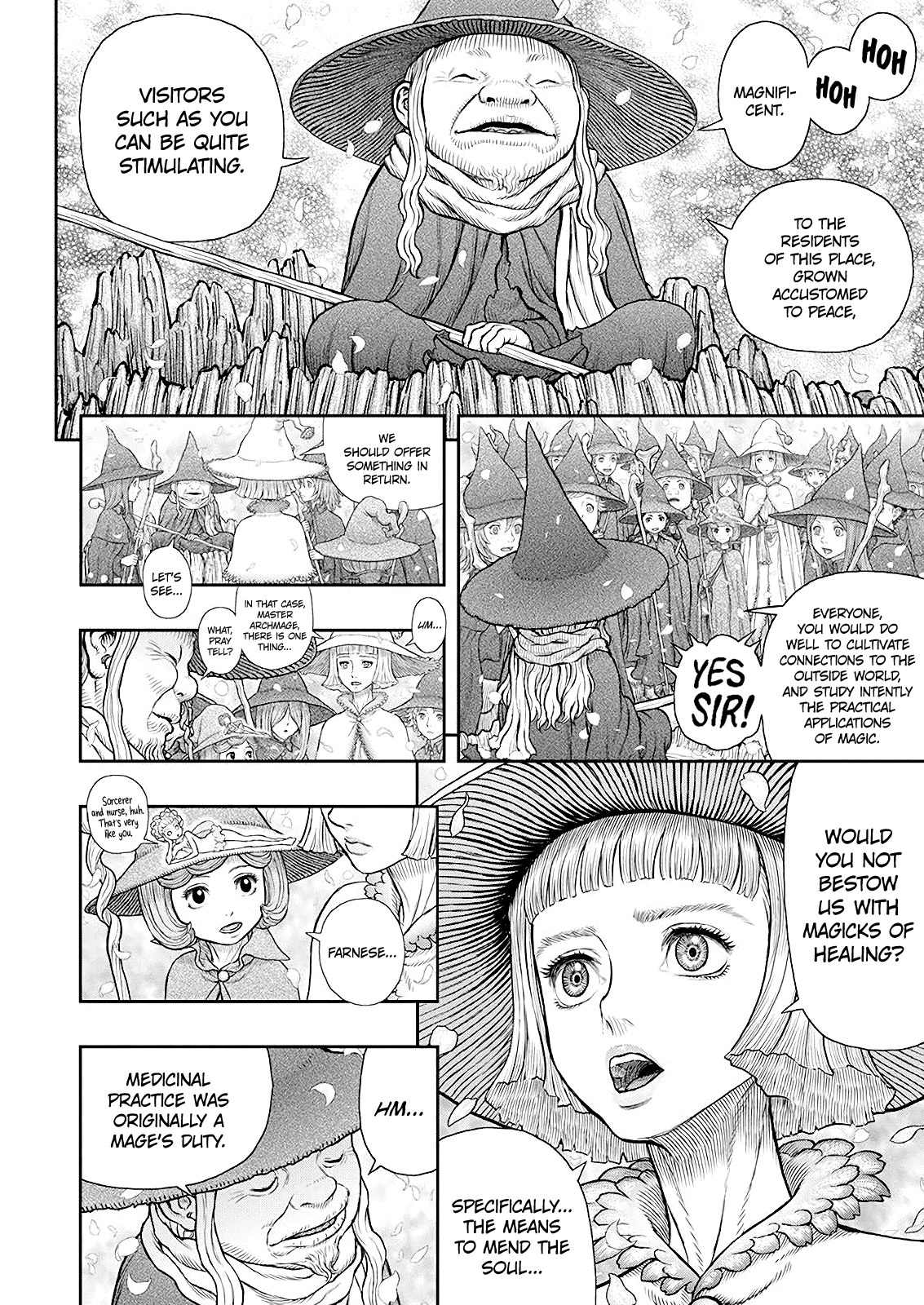 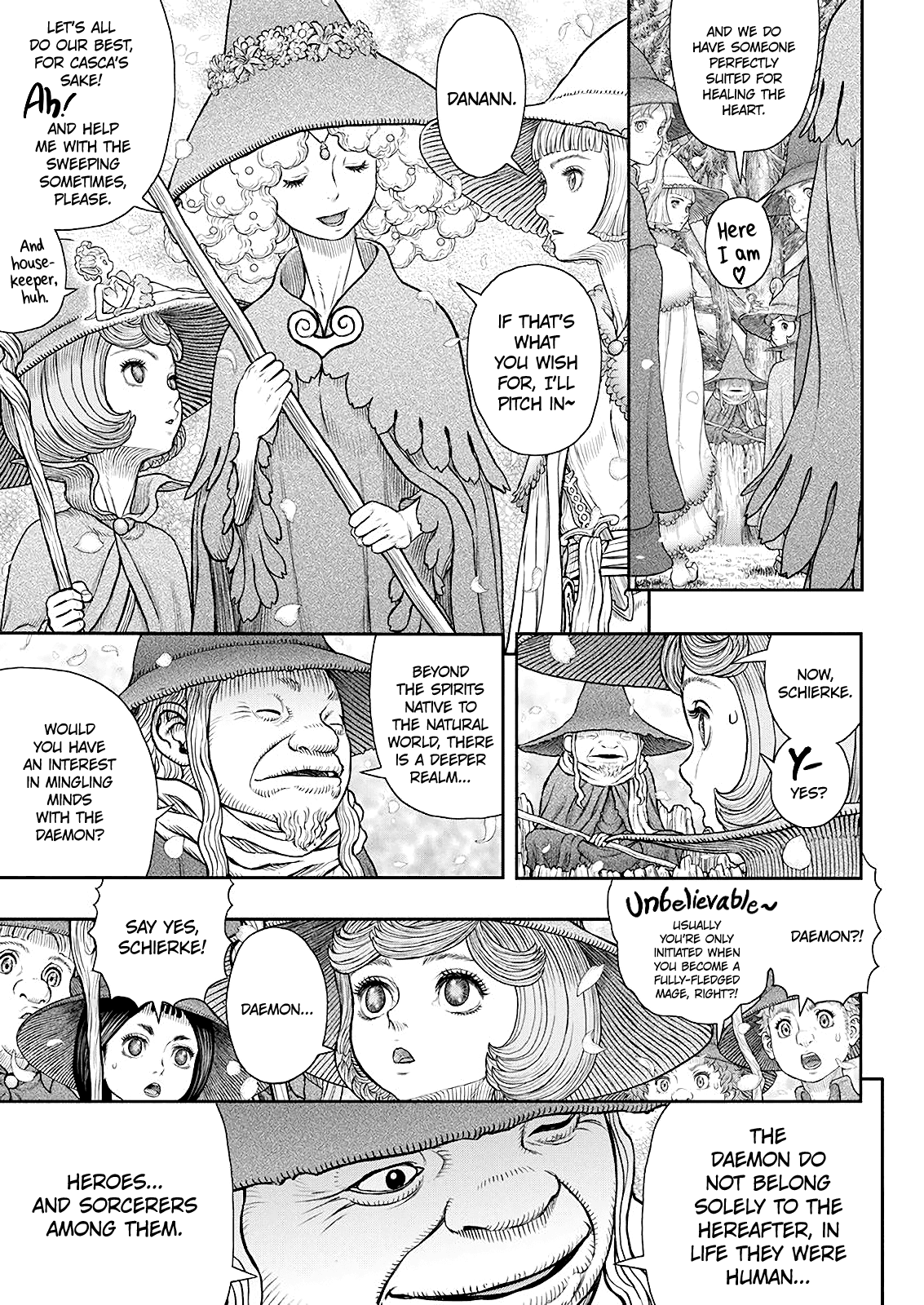 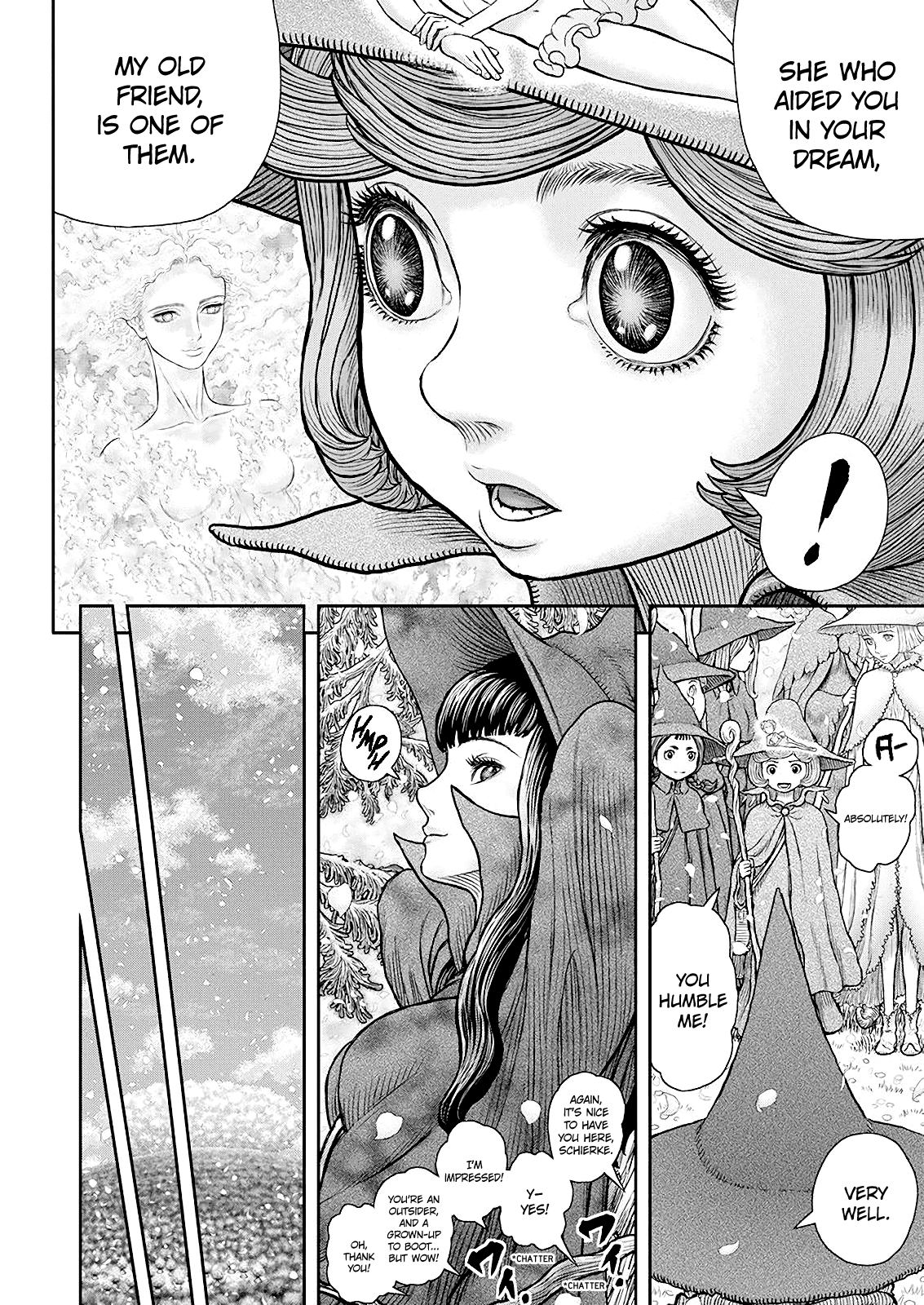 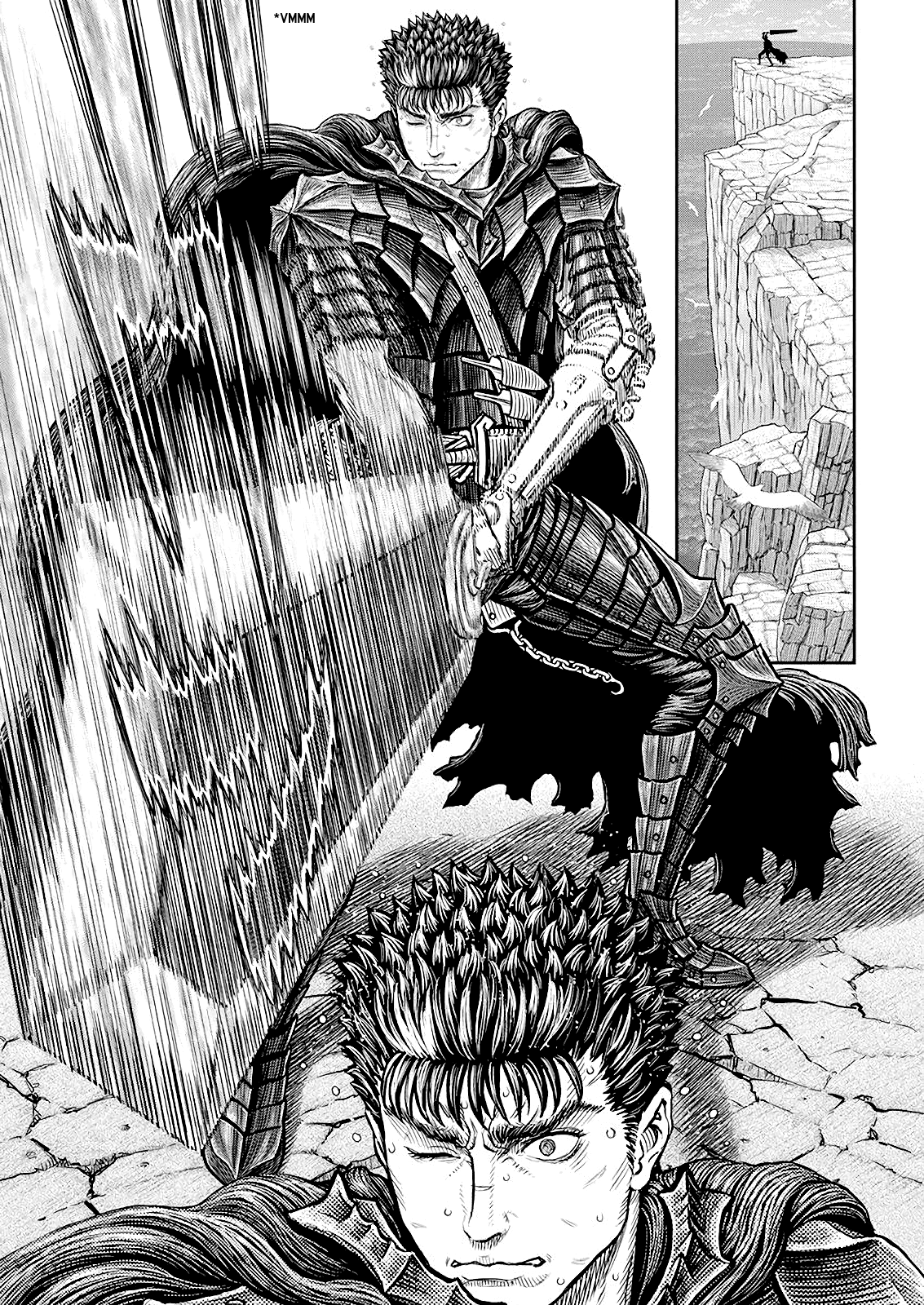 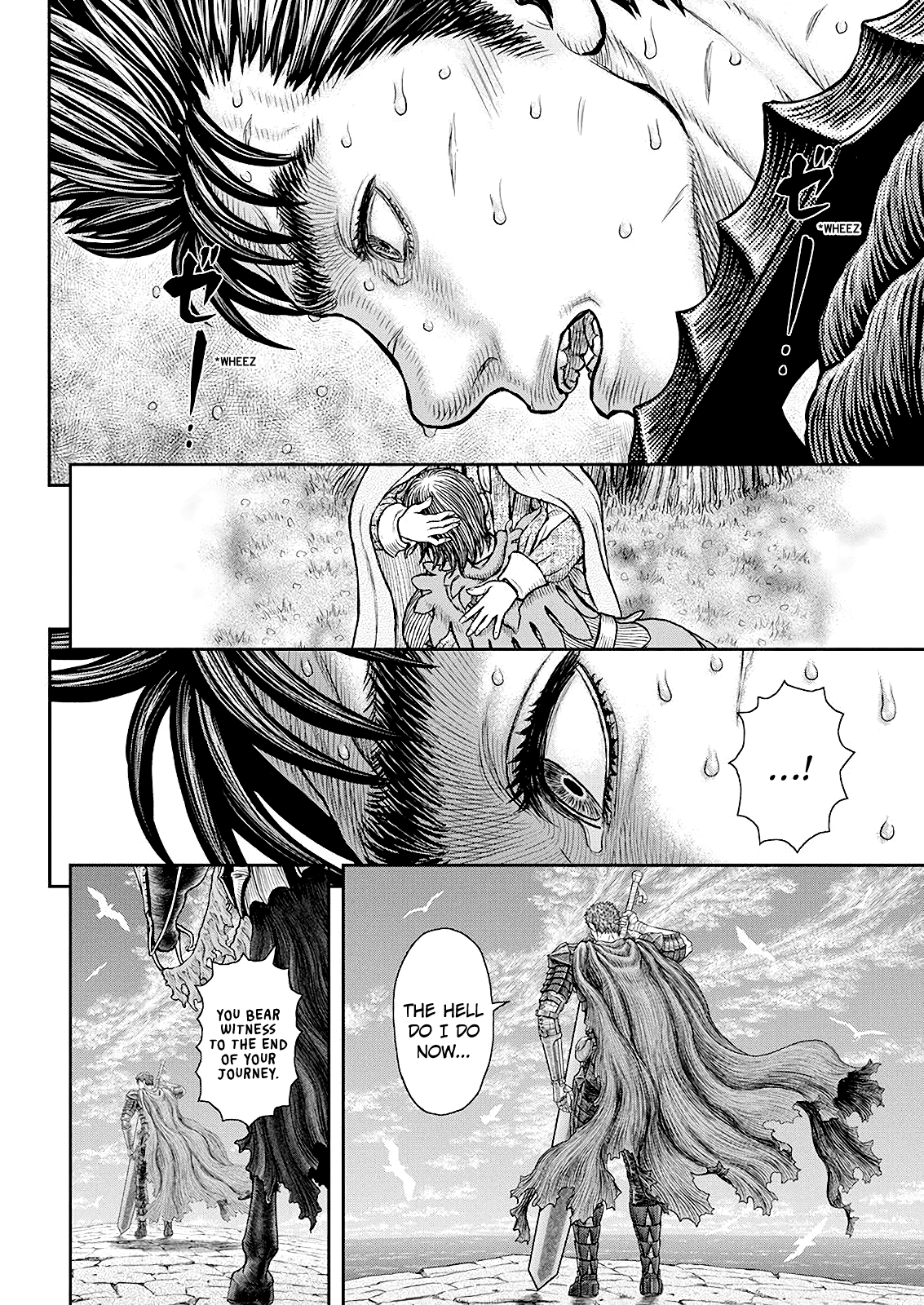 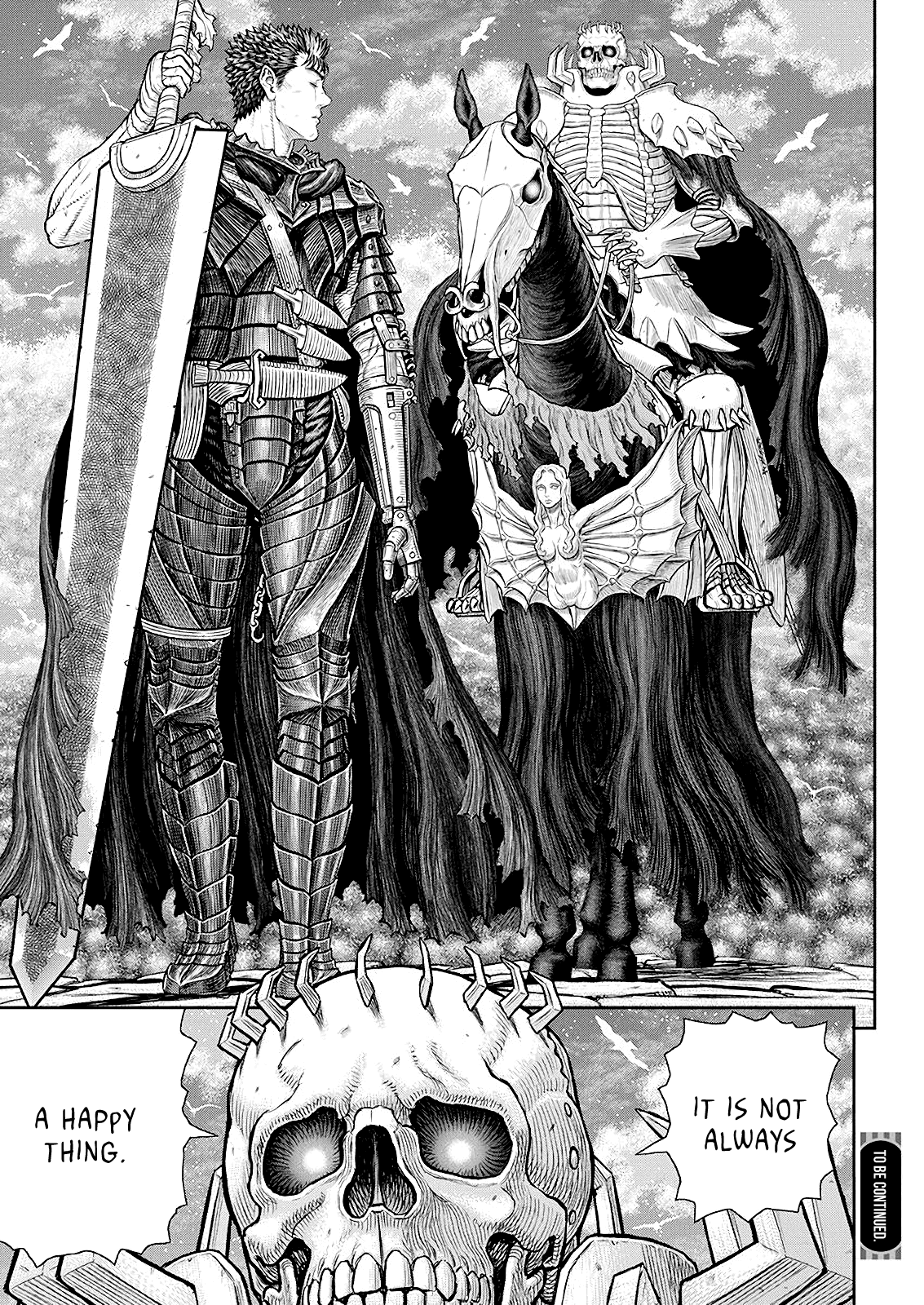 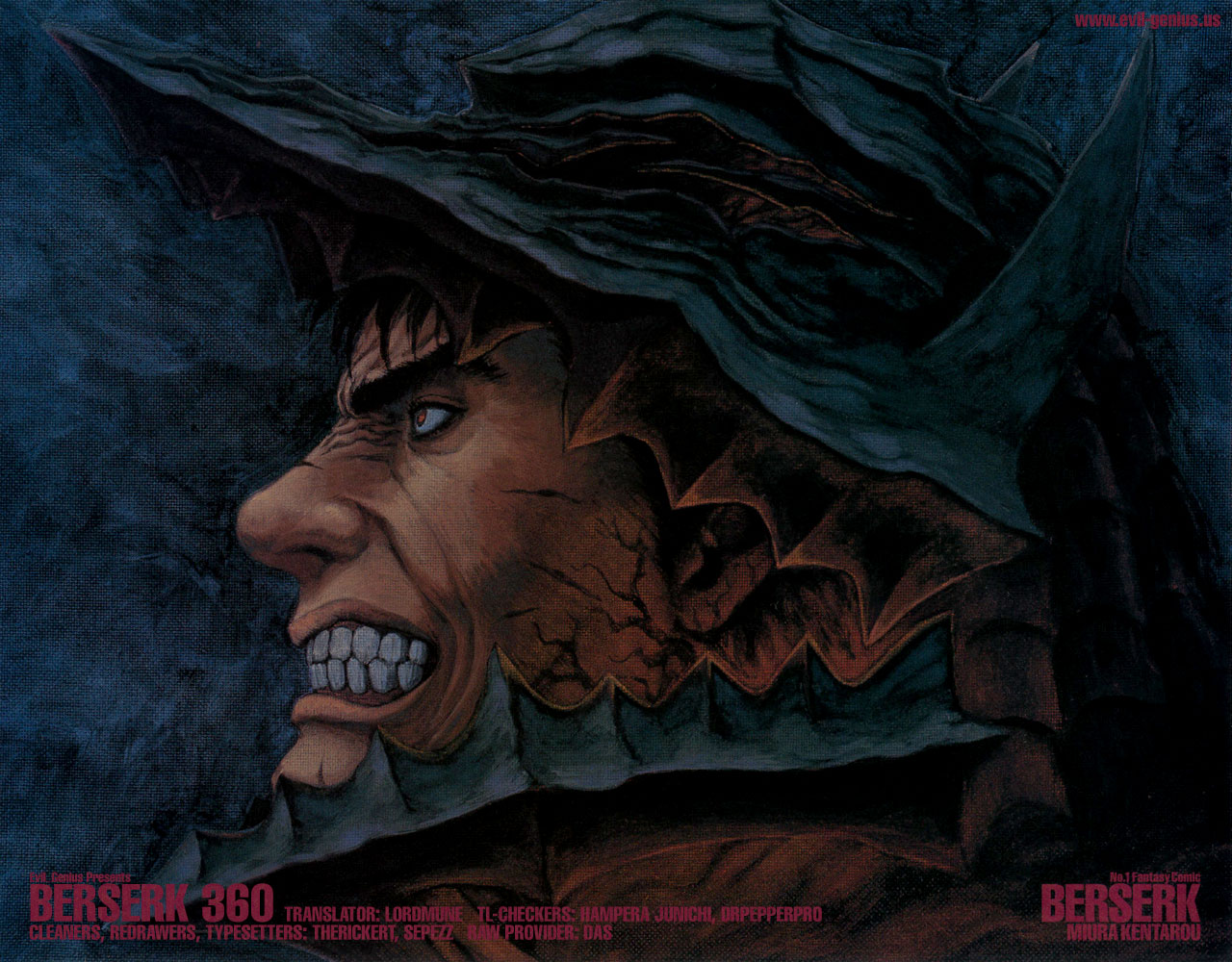 You are reading Berserk Chapter 360 in English. Read Chapter 360.000 of Berserk manga online on Berserk-Manga.com for free.

Berserk (Japanese: ベルセルク Hepburn: Beruseruku) is a Japanese manga series written and illustrated by Kentaro Miura. Set in a medieval Europe-inspired dark fantasy world, the story centers on the characters of Guts, a lone mercenary, and Griffith, the leader of a mercenary band called the “Band of the Hawk”. Themes of isolation, camaraderie, and the question of whether humanity is fundamentally good or evil pervade the story, as it explores both the best and worst of human nature.